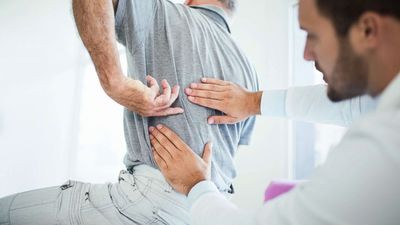 Get in touch to set up a chiropractic care appointment today.